At Oregon State University, we have observed Holocaust Memorial Week every year since 1987. The breadth and the duration of our effort are unmatched in the Pacific Northwest. This program grows from the belief that educational institutions can do much to combat prejudice of all kinds, and to foster respect for the diversity that is America, by promoting an awareness of the Holocaust, perhaps the most horrific historical indicator of the high cost of prejudice. It is particularly important to teach young people about the Holocaust, so that coming generations will not forget the lessons that a preceding one learned at such cost. This emphasis recalls the motto of the United States Holocaust Memorial Museum: "For the dead and the living, we must bear witness."

WHAT OUR PROGRAM OFFERS THE COMMUNITY:

Each year the Memorial Week Program at Oregon State provides analysis of the Holocaust in its history: the background, the course, and the implications.  A recurrent question that our program seeks to answer is, “How could the Holocaust have happened?”  How, in the twentieth century, in a Europe seemingly quite advanced, could millions of men and women have cooperated in an effort to destroy a people, while so few sought to protect those who were in danger?

From the inception of our program in 1987, we have promoted education on a broad front, not only on campus, but throughout the Corvallis-Albany area and beyond.  When Professor John K. Roth, the noted educator and Holocaust scholar, spoke at OSU in 1994, he commented that this Holocaust Memorial Program had become "nationally known."  Professor Marion Kaplan, who spoke in 1995, volunteered that she knew of no program where she lived -- New York City -- that was as comprehensive or as well integrated as the one at OSU.

The calendar for Holocaust Memorial Week annually provides for 12-15 events, activities, and exhibits – 5-6 on campus, the rest in local schools or elsewhere in the Corvallis area -- and in a typical year 3000-4000 attend one or more events.  Most of the events on campus are filmed, and many of the videos are available at our website (with more to come), so that those who cannot attend have the benefit of them.

Major annual offerings include lectures at OSU by internationally recognized authorities in Holocaust studies or comparative genocide.  Our program also arranges talks on campus and in high schools in Corvallis and vicinity by concentration-camp survivors, liberators, and others who were in some way exposed to the Holocaust. We likewise arrange for age-appropriate events in the middle schools.  The program provides for the screening of films on issues related to the Holocaust and genocide.  Similarly, we sponsor the production of relevant creative works, such as plays and concerts.

In April 2006, for example, we sponsored a series of performances of a Holocaust play, Just One More Dance, at Corvallis High School, and School District 509-J arranged for every middle- and high-school student in our district – 3400 in all – to attend.

While our program focuses on the Holocaust, we also feel an obligation to promote awareness of the general issue of genocide and mass murder, which during the past century has been a recurrent problem, played out in killing campaigns unprecedented in scope.  Since the breadth of the problem is not widely recognized, one day of each Holocaust Memorial Week is set aside for examining, in a variety of events, an episode of genocide or mass murder other than the Holocaust.

During the week of April 20-24, 2020 the School of History, Philosophy and Religion would have hosted the 34th Holocaust Memorial Week at OSU. Unfortunately, due to the Coronavirus (COVID-19) Pandemic the events could not go on as planned.

However, we would like to mark the importance and significance of this week by posting videos of our illuminating lectures from the past years.

Visit the School of History, Philosophy and Religion’s Facebook page this week and next for curated video posts. A video archive of most of the HMW lectures can also be found on our school’s YouTube page. 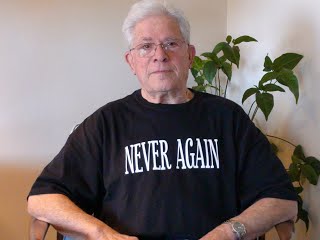 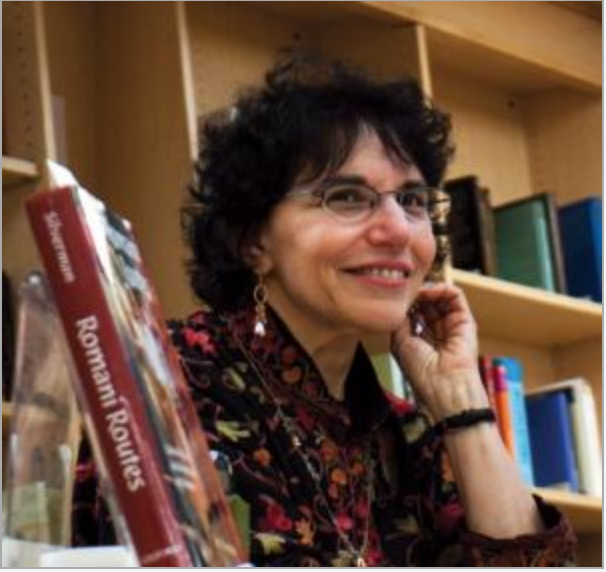 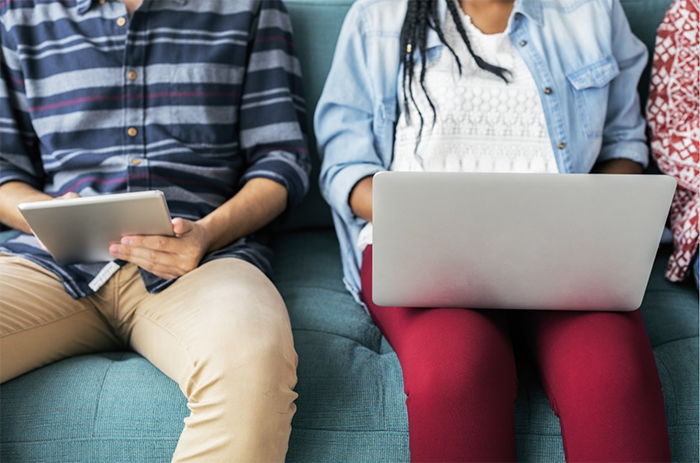 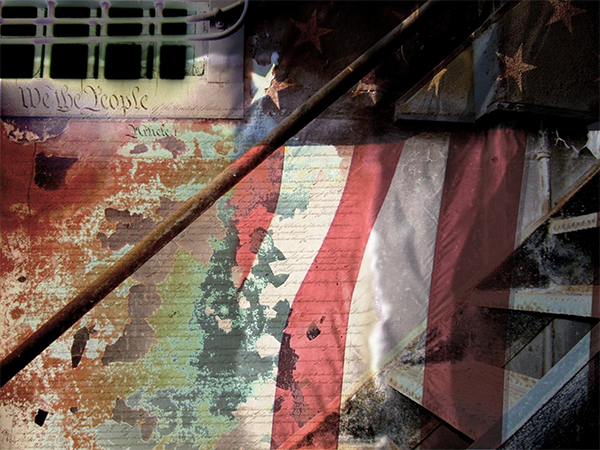 Reflections on the Holocaust

From Persecution to Annihilation: Hitler’s Decision to Proceed with the Final Solution

The Nazi Genocide of Roma (Gypsies)

Weaponizing Hatred: What, if Anything, can be done to Reduce the Flow of Hate Speech?

Dehumanizing and Demonizing the Other